The Northern Beaches of Sydney is our home in Australia, it is where the engine of our business resides and where our staff enjoy the beach life along with great cycling.

Maglia Nera Cycling Tours acknowledges the Traditional Owners of the land, the Guringai Aboriginal people, of the Eora nation,  on whose land we now stand, we pay our respects to the Elders past and present. 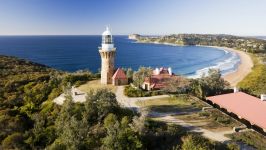 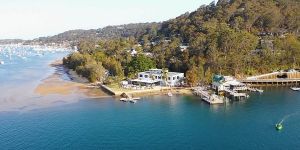 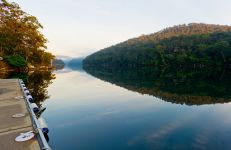 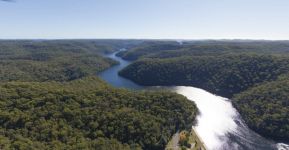 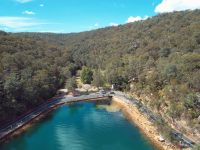 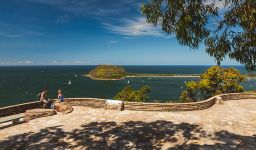 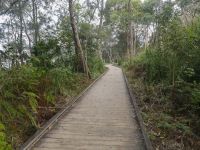 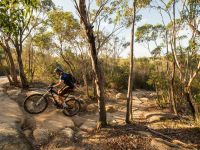 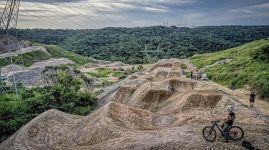 MTB | Skills Sessions for Under 16's 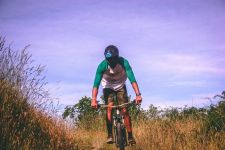 Enjoying one of our Road or Bike Track tours, finishing in Manly where you can take a dip and light lunch before getting 'horizontal' in a surf lesson. Ride Akuna Bay and West Head, then discover the Basin Track as you immerse yourself in an exclusive Aboriginal cultural journey, walking the land with Traditional Custodians and caretakers. Guringai Aboriginal Tour Enjoying one of our Road or Bike Track tours, you return to Manly where you then feast at the wharf over lunch before boarding on a yacht sailing the even more famous Sydney Harbour.

Pricing dependant on size of group 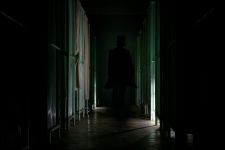 Enjoying one of our Road or Bike Track tours, finishing on North Head where you will enjoy the spectacular views over Sydney Harbour. After a lunch, swim and relax,  your 'scare' begins as darkness descends over Q Station’s historic buildings, the burial ground and empty pathways… the time has come to encounter the ghosts of our site.

Well known as the 'insular peninsular', it is a long running joke that once your go to live in the Northern Beaches, you never leave. The area was explored in back in 1788 by Captain Arthur Phillip and  settlement dates back to 1796, though development was slow due to difficult terrain and access being only by ship. The first land grants were recorded back to 1810 for logging and farming, with numerous small communities being established. Some growth occurred during the 1880s and 1890s, as access was improved. The area significantly changed in 1923 when the first bridge (now called The Spit) linked Mosman to Manly, it was here that coastal areas became a popular holiday destination, with many guesthouses, weekenders and holiday homes built. Significant residential development occurred from the 1950s, along with industrial and commercial development during the 1960s and 1970s. The population increased gradually from the early 1990s, rising from under 207,000 in 1991 to nearly 274,000 in 2020. 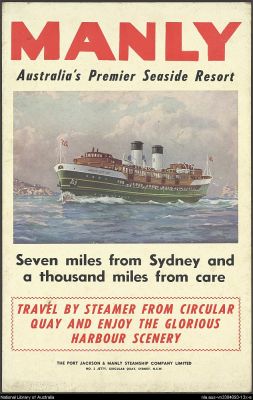 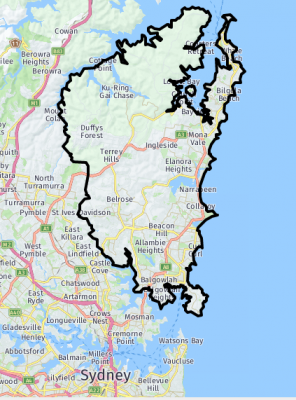 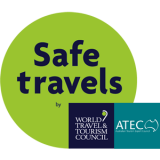 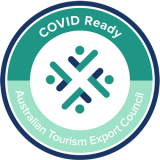 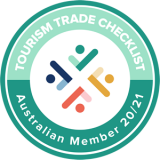 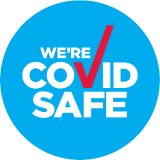